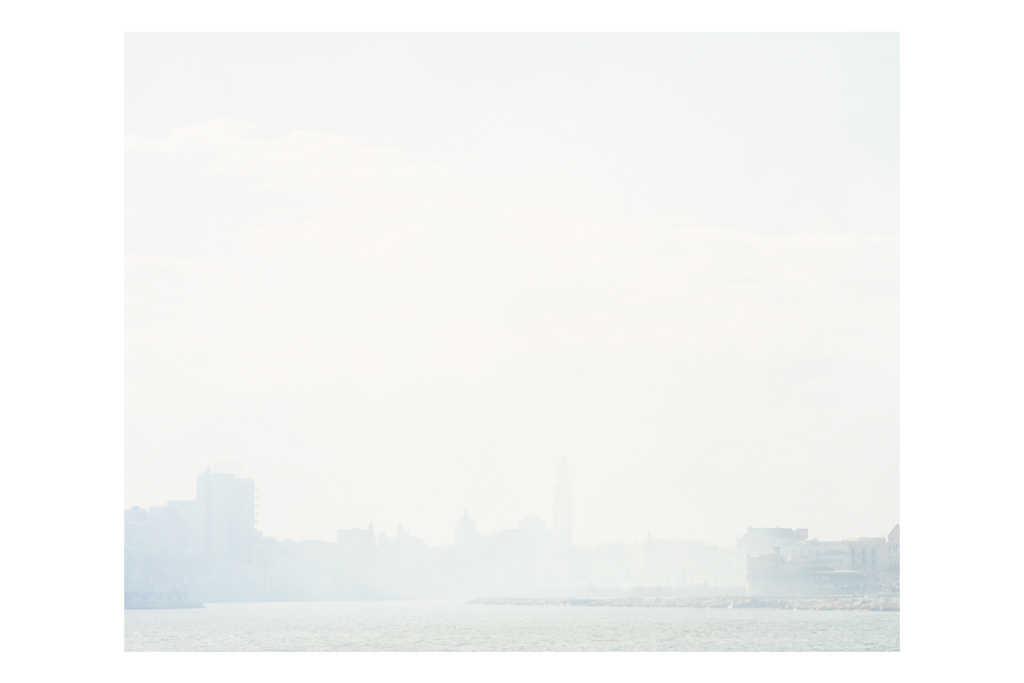 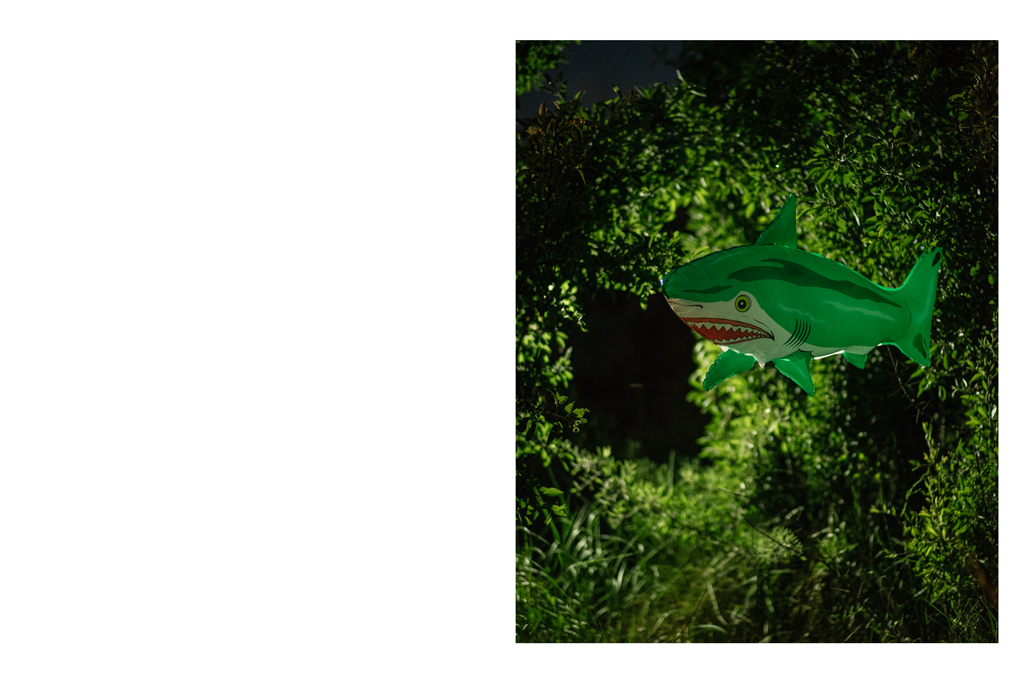 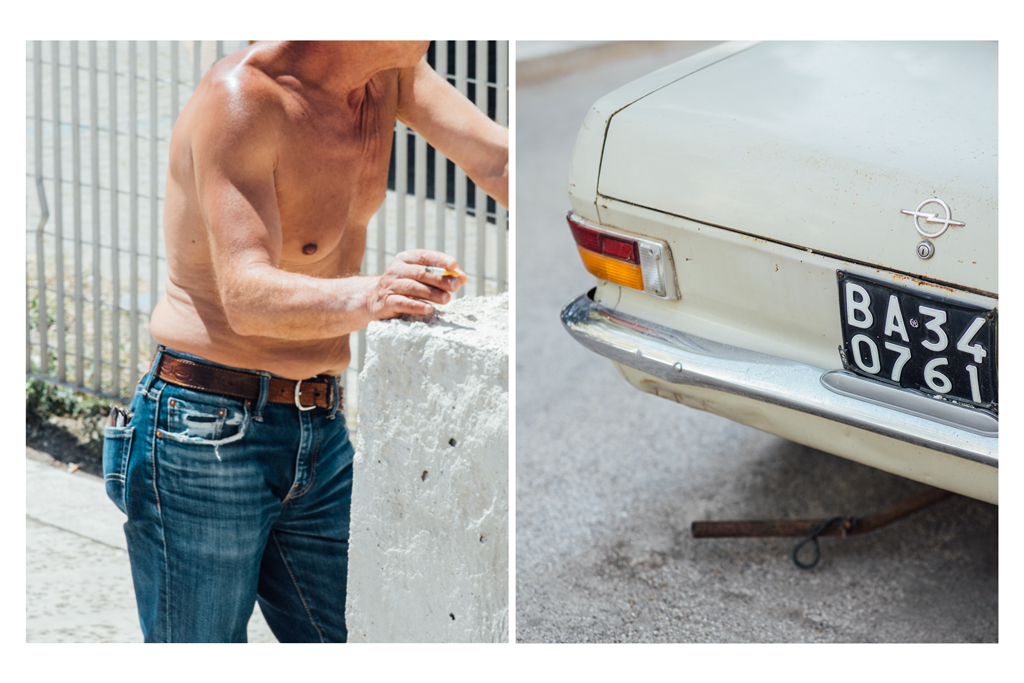 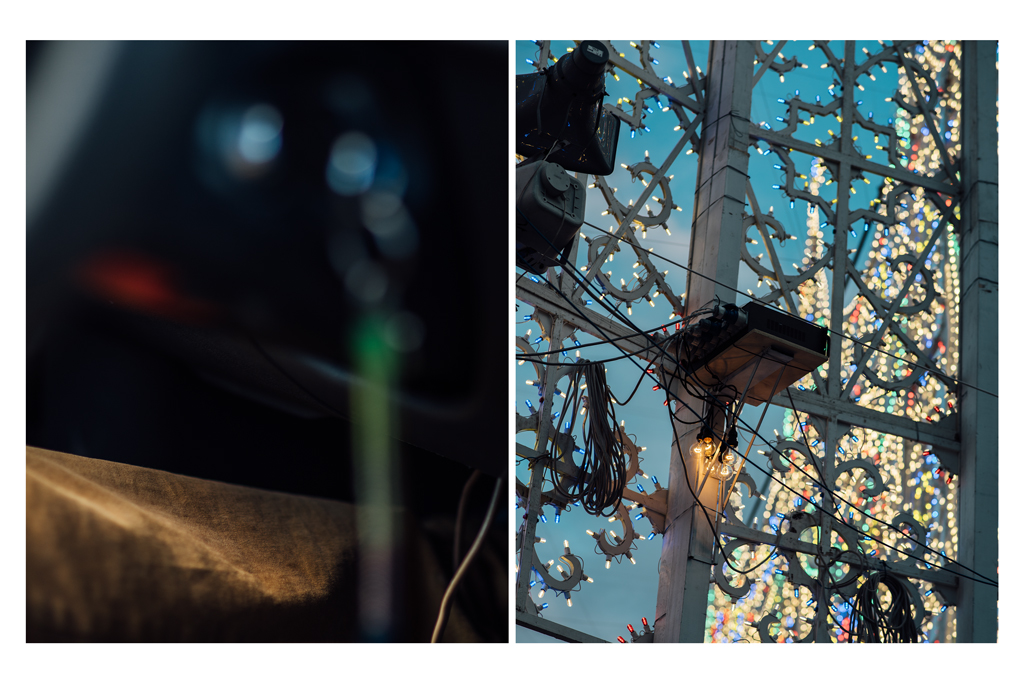 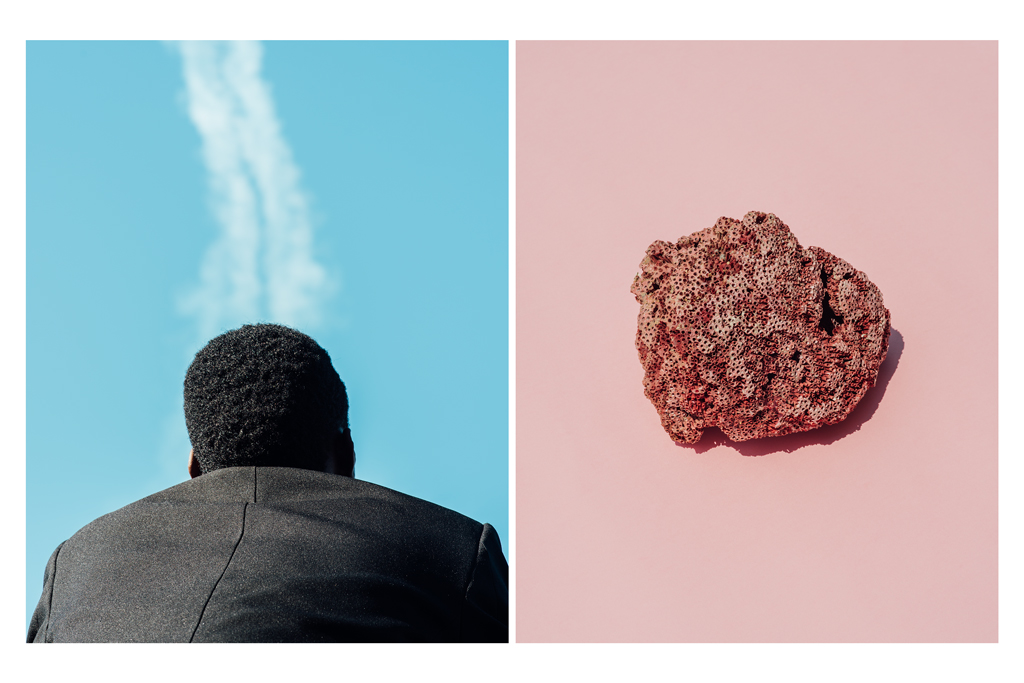 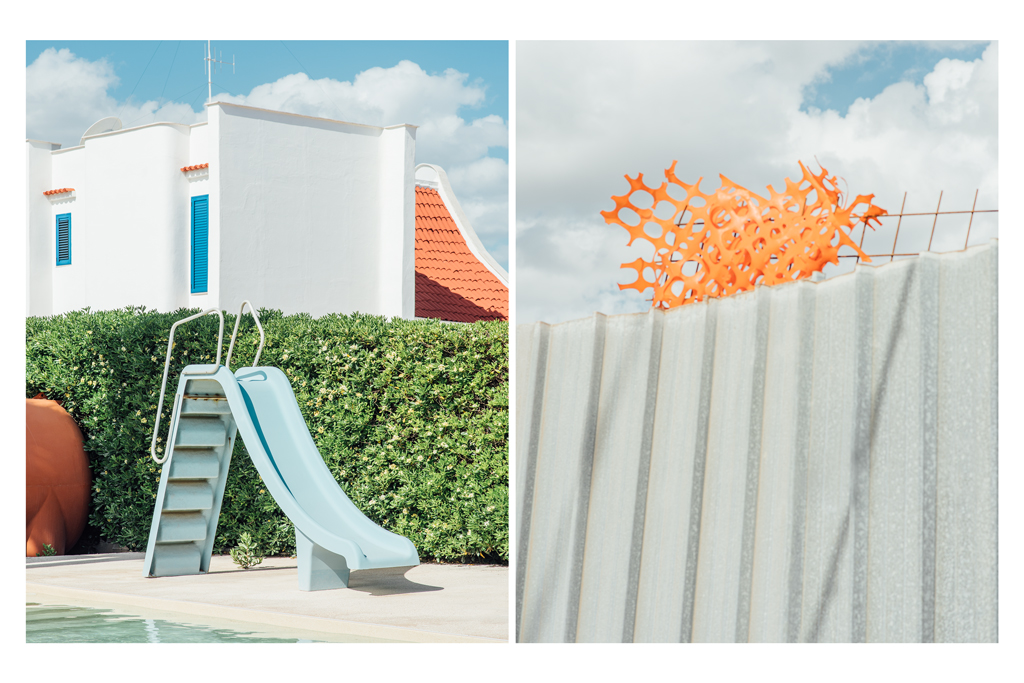 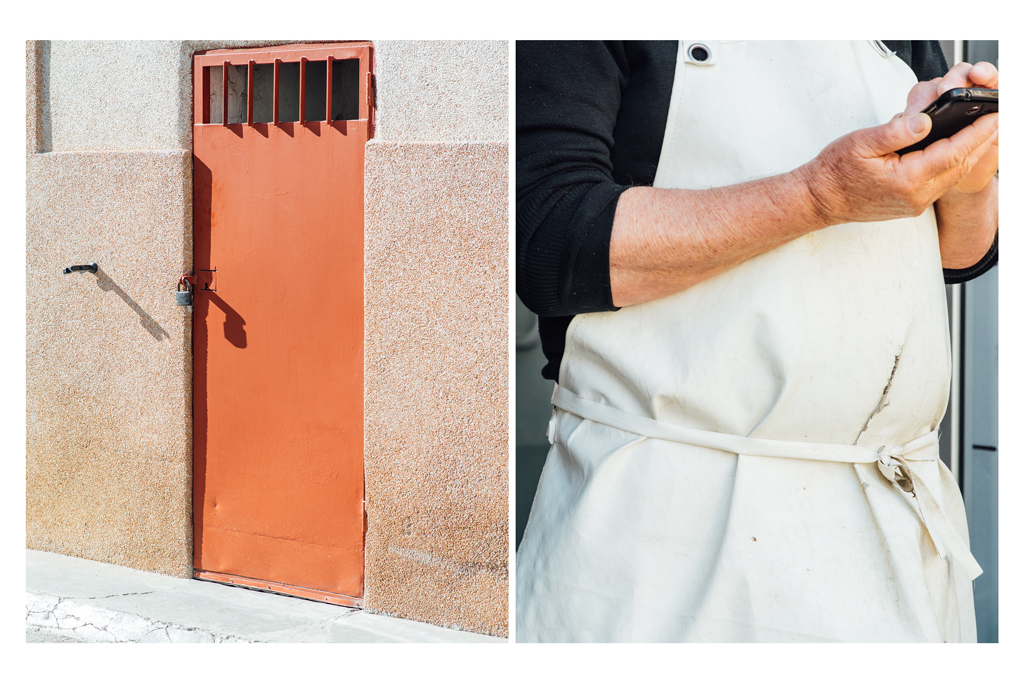 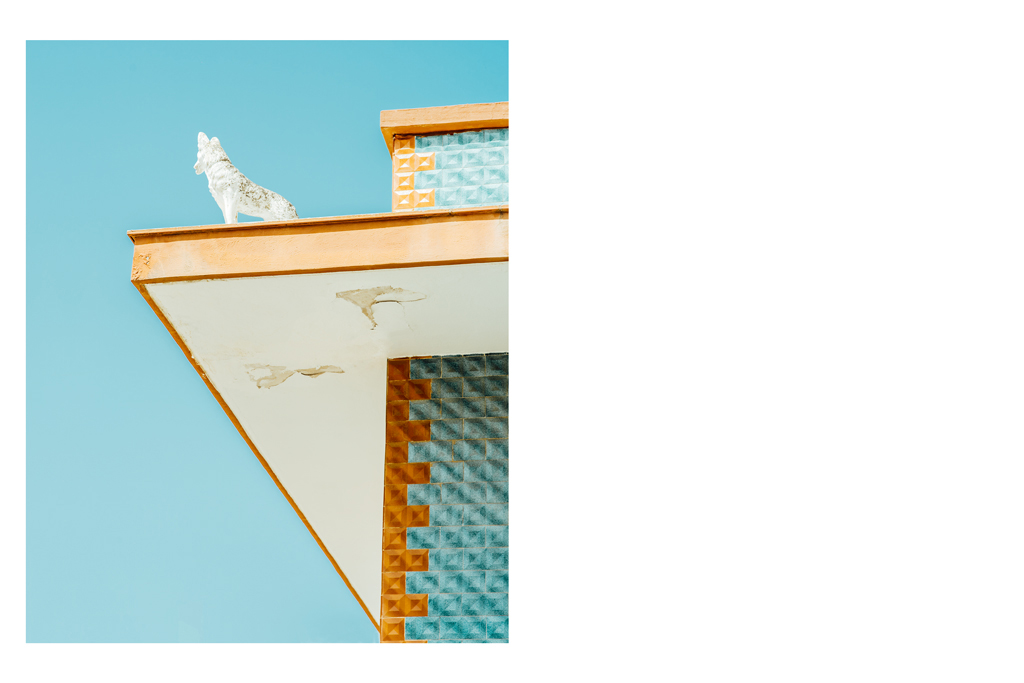 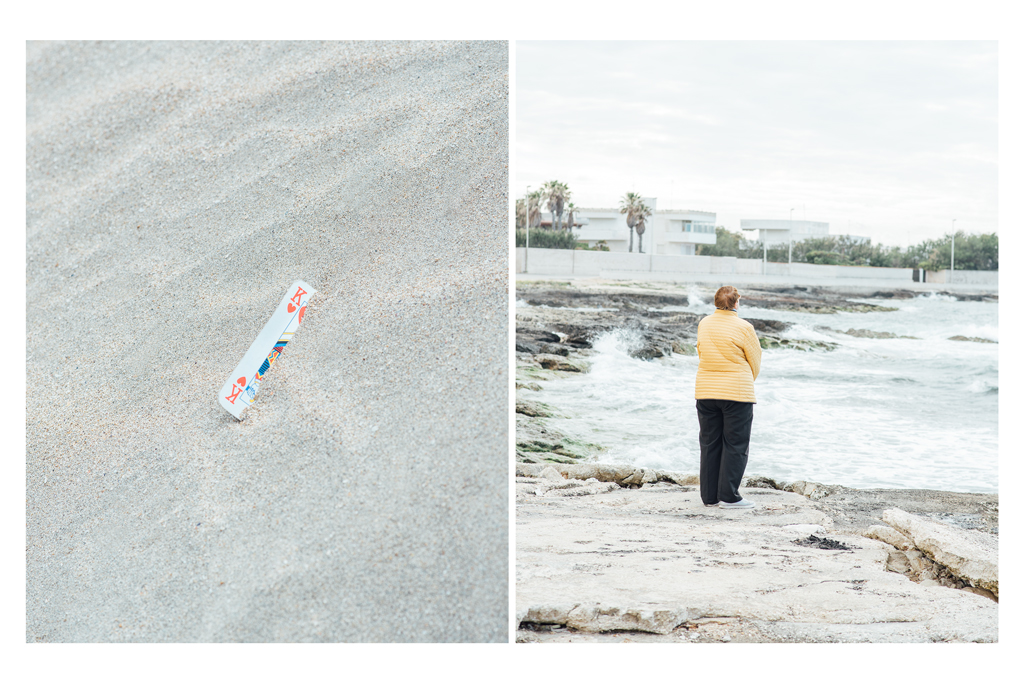 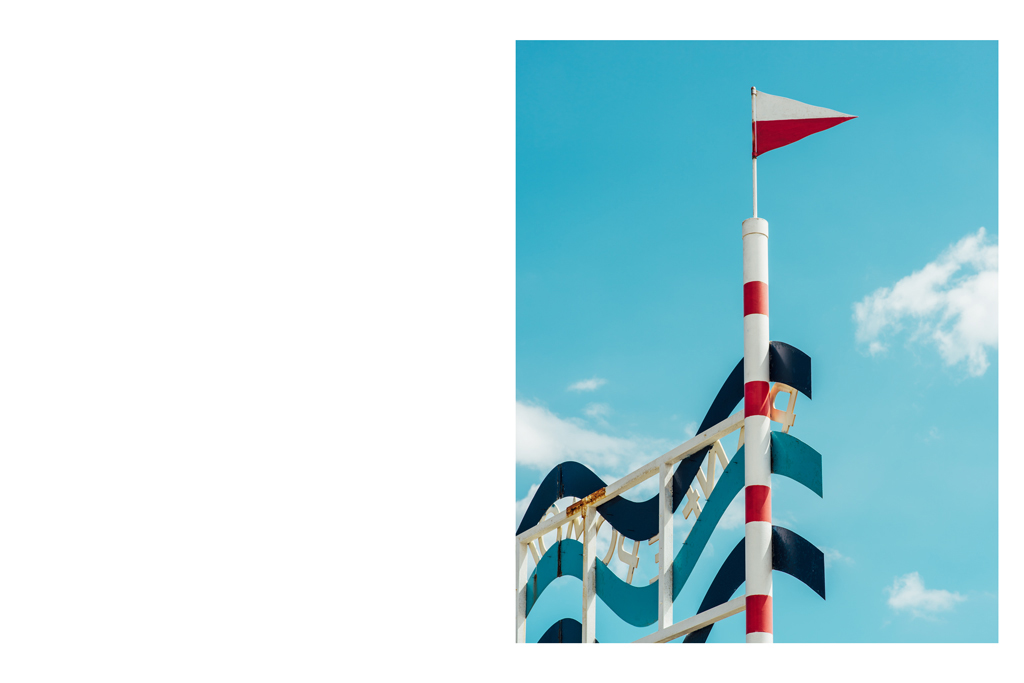 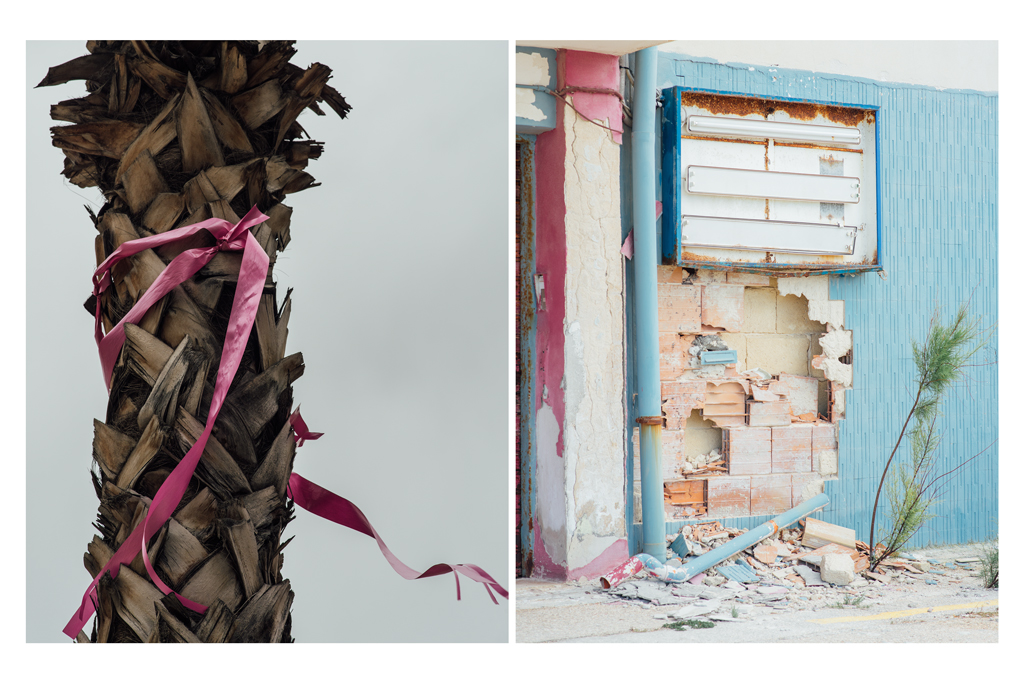 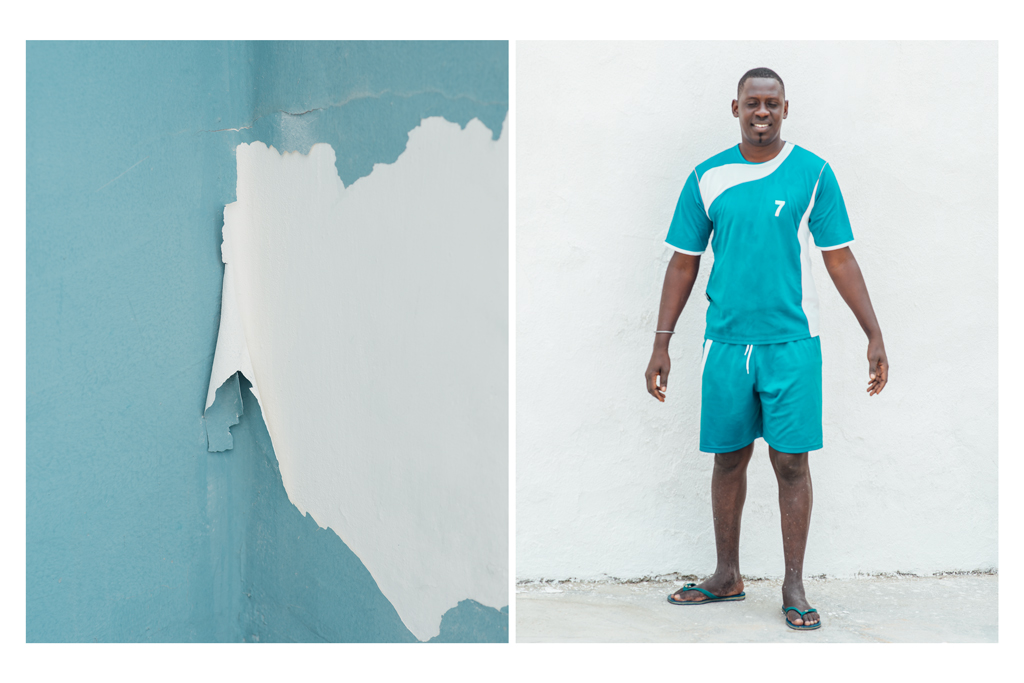 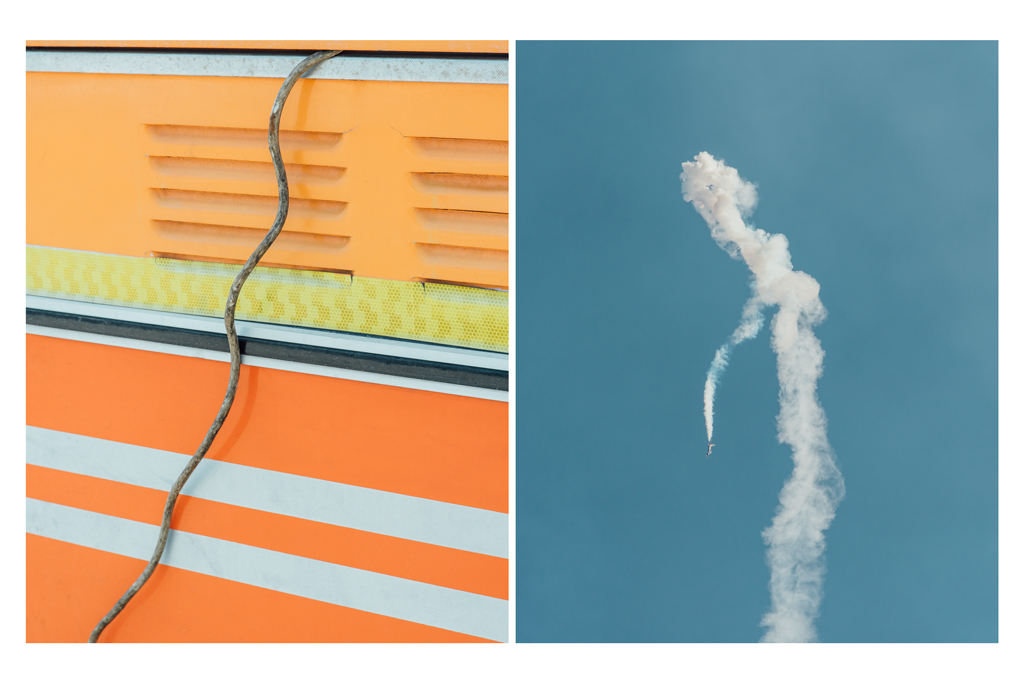 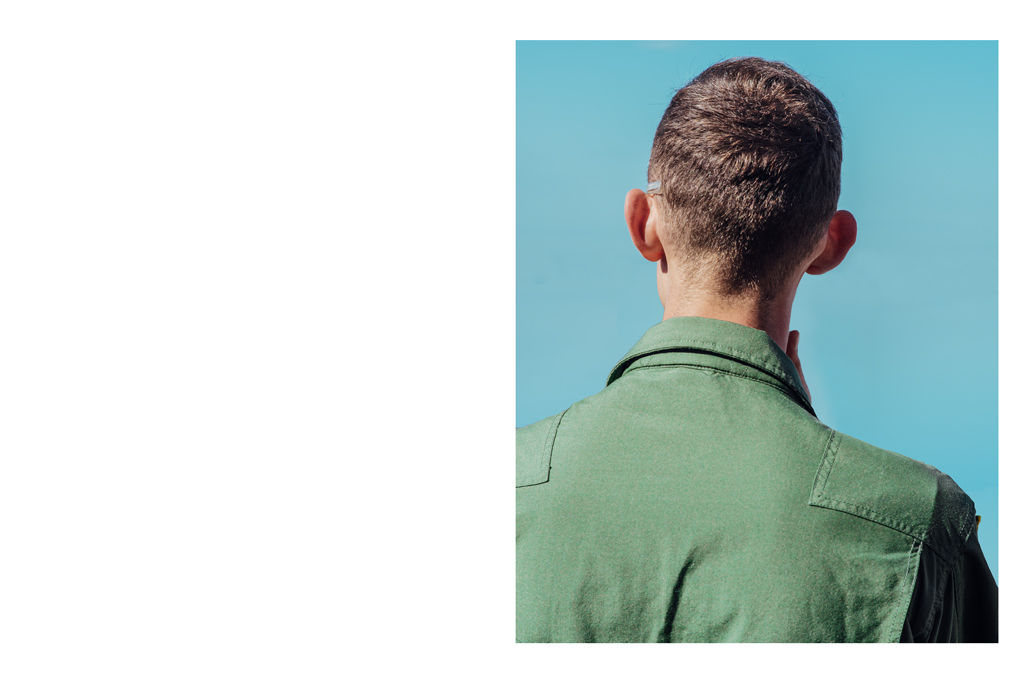 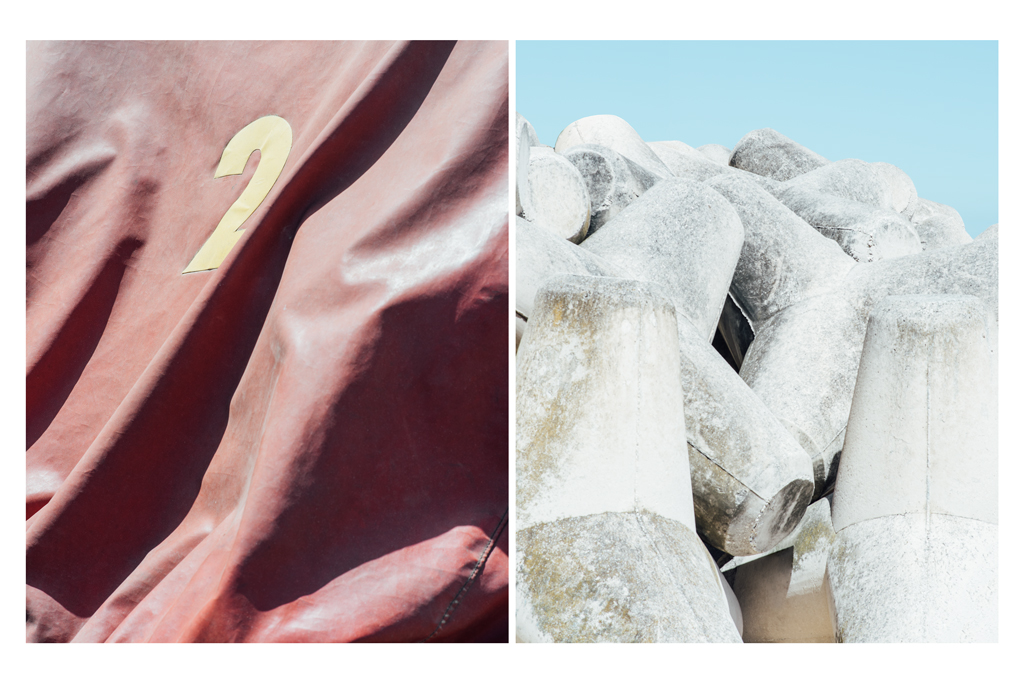 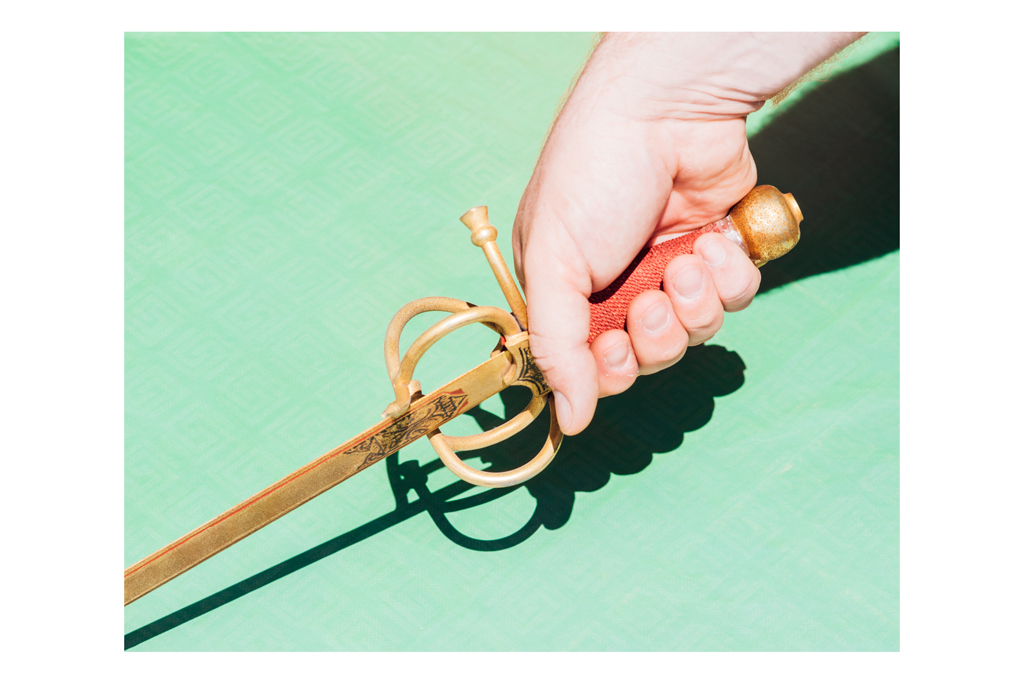 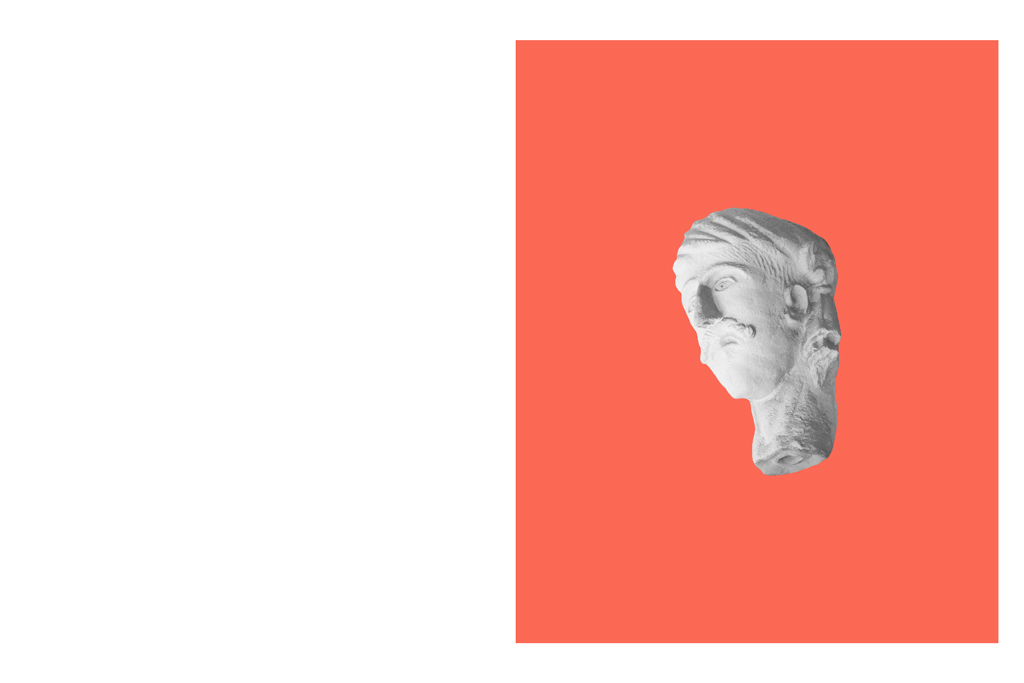 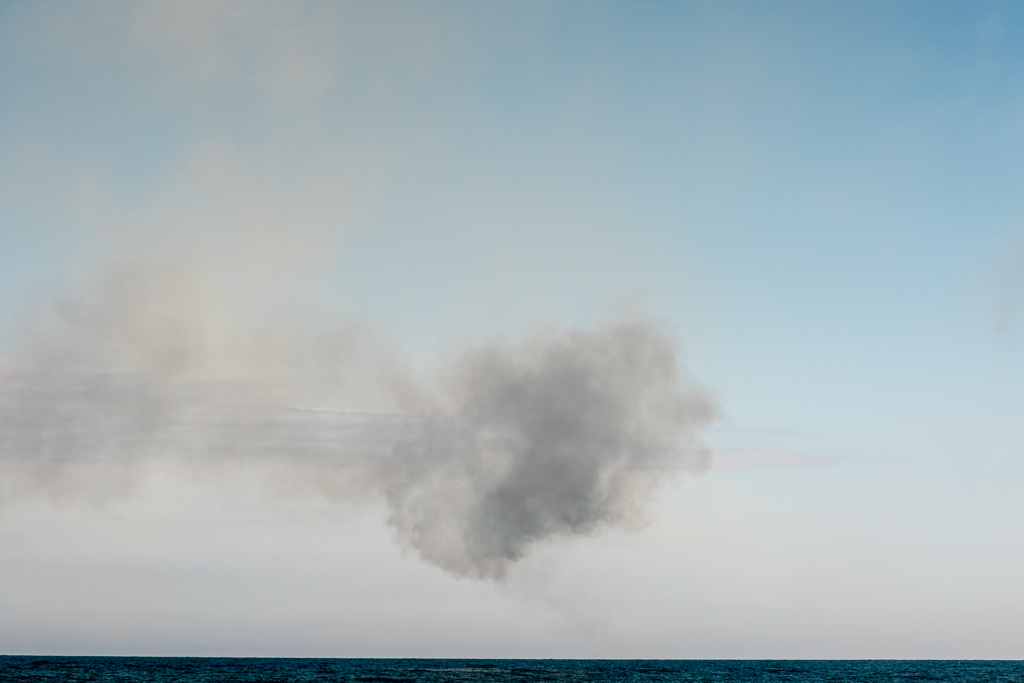 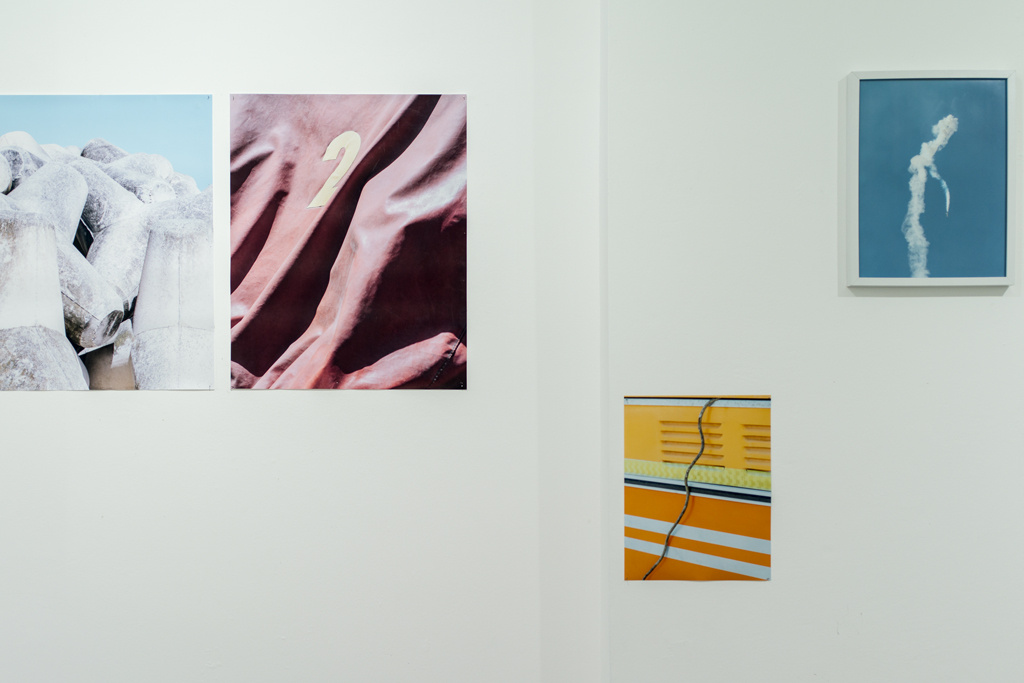 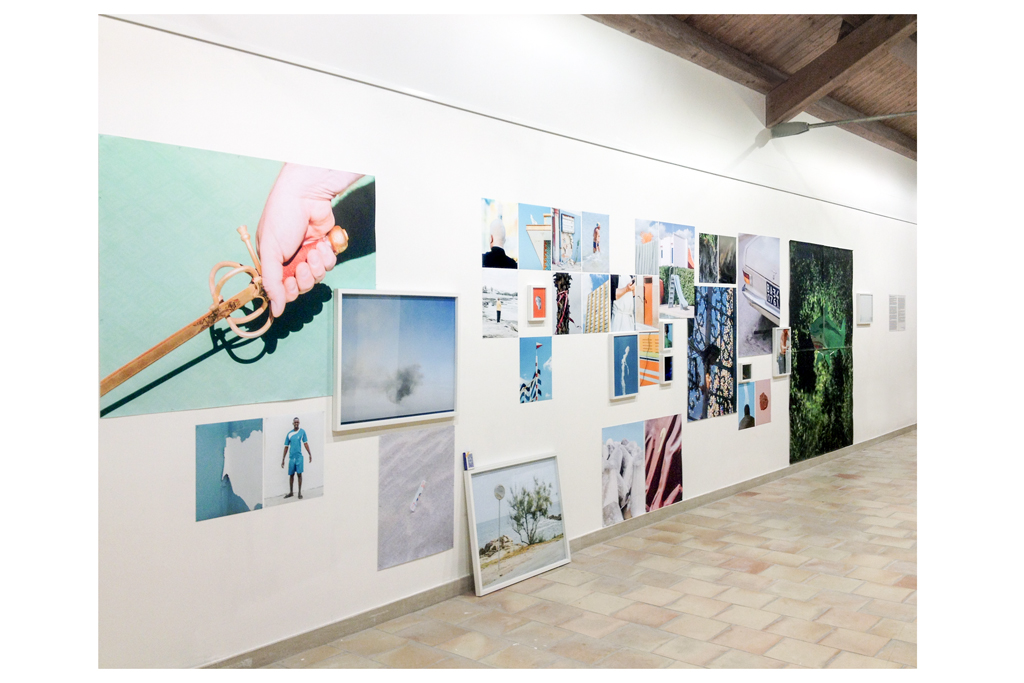 “Sharks never sleep” is a photographic project that starts from the rediscovery of apulian seaside villages, in South Italy, and their old legends to focus particularly on the city of Bari and its inhabitants.
Bari represents the anthropized landscape par excellence, both for the extent of human intervention on the environment and for the density with which its pubblic places are populated, especially on summer, a permanent open-air performance of human facts, tales and stories.
“Sharks never sleep” is a visual narrative of the relationship between people and the land they live on at the beginning of summer, with its particular light and its chromatic intensity, a relationship that is also a resemblance: these photographs depict the peninsular nature typical of this place and these people, a congenital oscillation between the attachment to the land and the deep desire to lean forward, towards the sea.